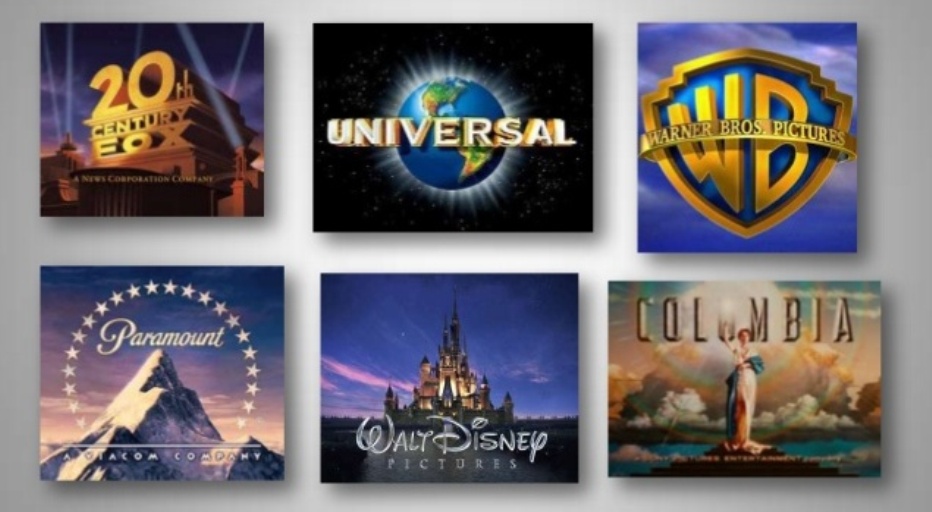 Review: Even though we have seen a lot of Spider-Man in the past, we cannot stop the anticipation of each of its release. Spider-Man is one of the famous super-hero comic characters created by Marvel Comics. Spider-Man franchise was initially released in 2002 followed by its series as part 2 and 3 in 2004 and 2007. Tobey Maguire was featuring the role of Spider-Man and it was a huge success. Later it was remade as The Amazing Spider-Man featuring Andrew Garfield. Part 1 release on 2012 had positive reviews while the second part screened on 2014 had mixed reviews. Sony, Disney and Marvel Studios now share the Spider-Man rights which lead to the creation of all new Spider-Man. The new Spider-Man featuring Tom Holland as Peter Parker made his appearance last year in the movie Captain America: Civil War, as a part of the team of Iron man. The action sequences showed him unstoppable and created a big impact even though he stayed in the movie for quite some time. In this film, Peter Parker is shown as a young guy who spends most of his time as an ordinary high school lad. He emerges as Spider-Man to fight against the crimes in the city. With the guidance of Tony Stark, he finds a way to balance his normal and super-hero life. We also have a new super-villain character in this movie, the Vulture and the story is about how Spider-Man saves the world against this new threat. The inclusion of Robert Downey Jr. as Tony stark also creates an excitement, whether Iron Man will join Spidey and how this action sequences are going to be. This movie is directed by Jon Watts and distributed by Sony Pictures. It is scheduled to be released by July 2017. 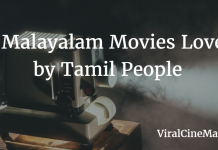 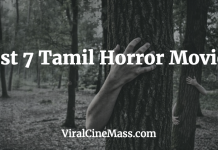 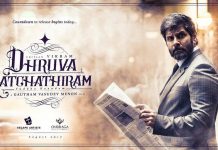 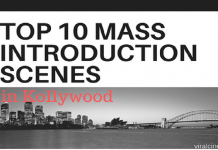 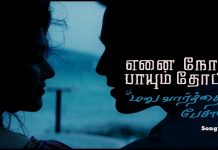 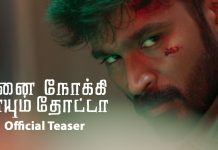