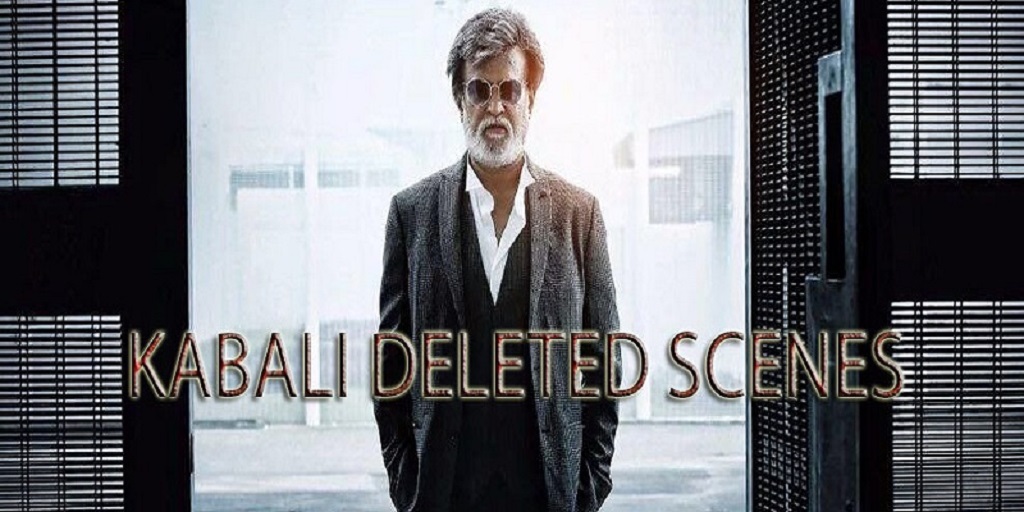 Super Star Rajinikanth’s 2016 BlockBuster Kabali Deleted Scenes released by Producer Kalaippuli S.Thanu as New Year Gift. Kabali is Biggest BlockBuster of 2016 and it became The Highest Grossing Tamil Movie Till now in Worldwide. After Tamil Nadu, This Movie was very much enjoyed by Malaysian Tamil people, as the Movie portrays the issues faced by Tamil people in Malaysia. Malaysian Tamil people highly appreciated this Movie because till now no movie portrayed or talked about issues faced by them in Malaysia. Many Movies were shooted in Malaysia for its Beautiful location (Billa, Kuruvi) but none came forward to explain their issues in SilverScreen except Kabali.

Kalaippuli S.Thanu producer of Kabali released the deleted scenes of Kabali in his Official YouTube Channel. Kabali was directed by Pa.Ranjith who had directed AttaKathi and Madras earlier and both Movies were highly appreciated by Critics as well as Audience. The Total Deleted scenes length is 7 Minutes 26 Seconds. It was trimmed to reduce the length of the Movie. Watch the Kabali Deleted Scenes below

Kabali Deleted Scene 3: Rajinikanth Gets a Gun from Don 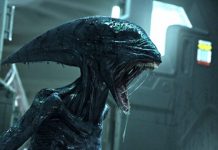