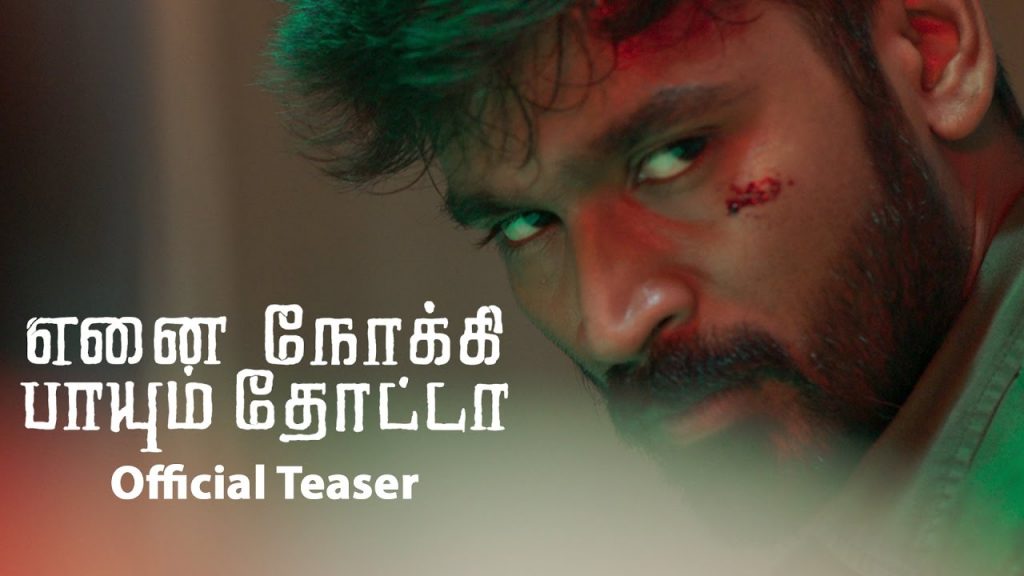 Much awaited Teaser of Ennai Nokki Paayum Thotta – Official Teaser has been released. The Film was directed by none other than Gautam Vasudev Menon and cast by Dhanush & Megha Akash in lead role.Teaser Looks promising. the film is expected to release on summer holidays. Take a look at the teaser below.