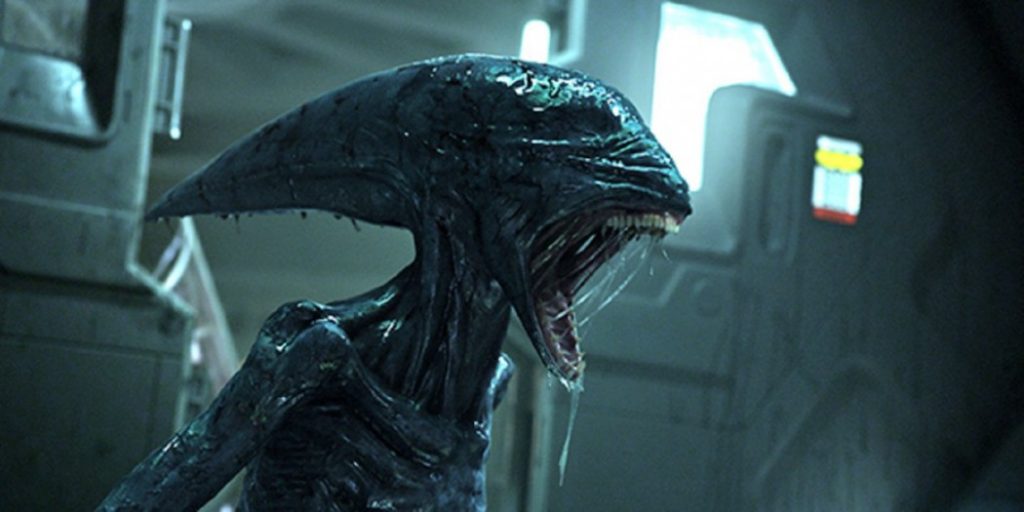 Ridley Scott is back again with Prometheus Sequel Alien Covenant. 20th century Fox released the Official Trailer of Alien Covenant on Christmas Eve. We hope it satisfies the Alien Movie Series Fans because Prometheus movie was not up to its expectations. The trailer was Terrifying, Gory, and Bloody as the original Alien which was released in 1979 cast by Sigourney Weaver. The Alien Covenant is the sequel to Prometheus which got released in 2012, it was said to Trilogy. and it is to be noted that its a Prequel to original Alien series which was directed by Ridley Scott himself. Only Familiar Face in a trailer is Michael Fassbender.

“The crew of the colony ship Covenant discovers what they think is an uncharted paradise, but it is actually a dark, dangerous world, whose sole inhabitant is the synthetic David, survivor of the doomed Prometheus expedition.”

Watch the Trailer from below link