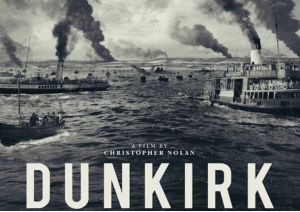 Review: This movie is based on the “Battle of Dunkirk” that took place during the Second World War in early 1940’s. Dunkirk is a place in France and this battle took place during the evacuation of British and Allied force, while they were surrounded by the German army. Christopher Nolan, one of the renowned directors for high-grossing films directed this movie. This movie was on shot and to be released on IMAX. Nolan’s films are always based on sociological and philosophical concepts of humanity. Nolan has never done such epic war films before and this is the major reason why this movie is on the top 10 list. Tom Hardy, Cilian Murphy and Mark Rylance are the well known faces in the movie. The trailer of this movie was not so impressive, but this movie is expected to make a big impact on this year. The film is distributed by Warner Bros and scheduled to be released by July 2017.